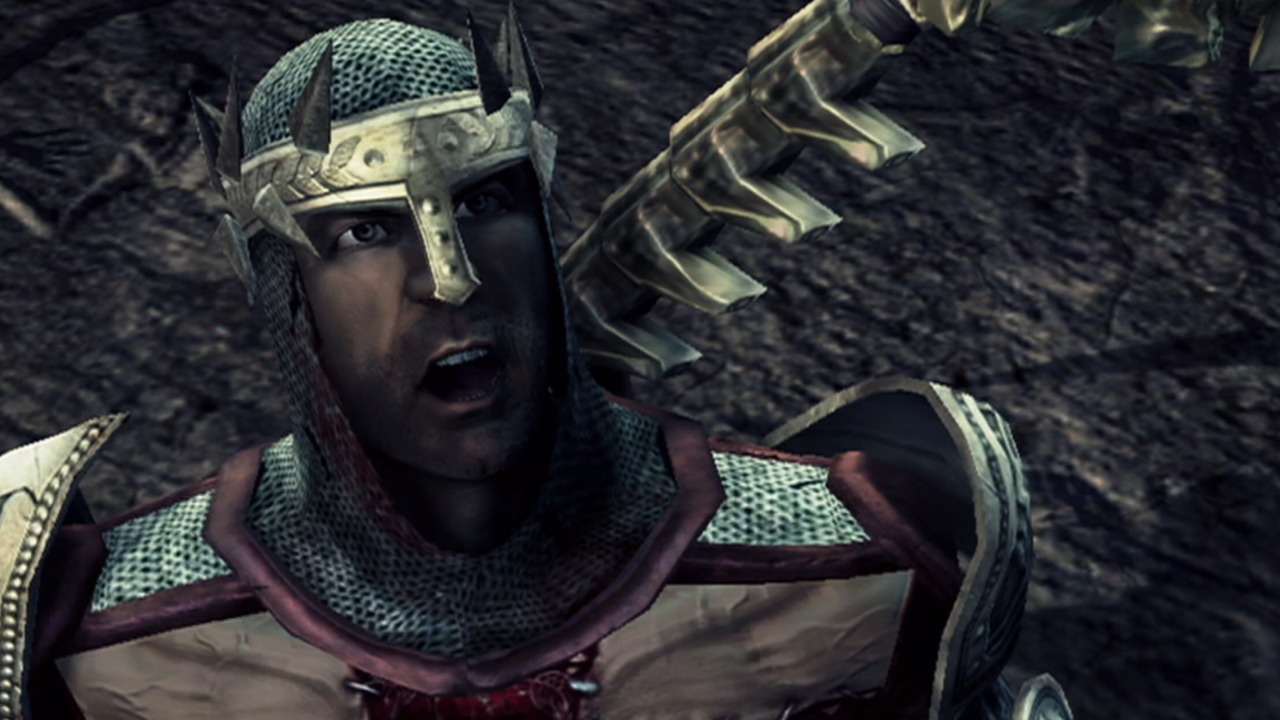 Classic Game Room presents a CGR Undertow video game review of Dante’s Inferno from EA for the PS3 from February 2010. Dante’s Inferno, the first part of the trilogy that is The Divine Comedy, sees the main character, Dante, having to face all his sins from his life as a Crusader as he makes his way through all nine layers of Hell on his way to redemption. In this EA version of the classic poem, Dante is not only looking to redeem himself, but to also save his true love and ideal woman, Beatrice. This video game review features Dante’s Inferno gameplay footage and commentary from CGR Undertow reviewer Ray.

Fast-talking Ben “Yahtzee” Croshaw reviews a new game each week in this animated series that combines informed critique with cutting humor. Watch the next episode of Zero Punctuation a week early, only on The Escapist.

Dante’s Inferno Is An Underappreciated Gem

When I think of the terms “underrated” or “underappreciated” in regards to video games, Visceral Games Dante’s Inferno immediately comes to mind. Many take issue with a game for wearing its inspirations on its sleeve and boil the game down to just a God of War clone, copy or rip-off and I just don’t see it that way. I see Dante’s Inferno as a God of War inspired romp through the nine circles of hell and I’m totally okay with that. Well, nostalgia wise at least as I haven’t played Dante’s Inferno since I was 13 years old and felt it was about time I revisited the game to see if my nostalgic opinion holds up. How does Dante’s Inferno hold up 11 years later? Is it worth your time revisiting or playing for the first time? And simply, is it as good as I remember? Let’s find out!